The main feature of the building is a large blade that separates the roof line between the structures and then is accented by a large independent precast blade that projects out at the main lobby. Architectural panels consist of white cement, tint, and an abrasive blast. The project was completed in 2015. The general contractor was Leopardo Companies and the architect was Partners by Design. 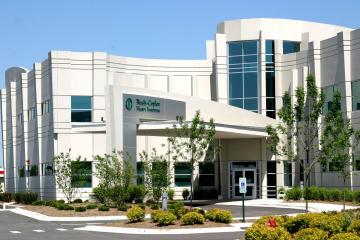 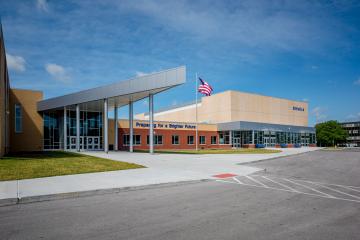 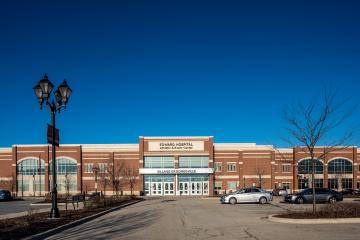 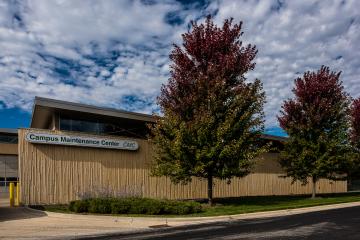 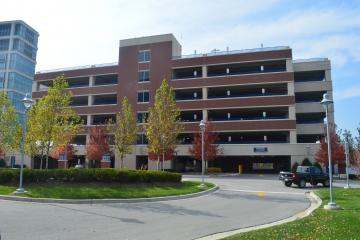 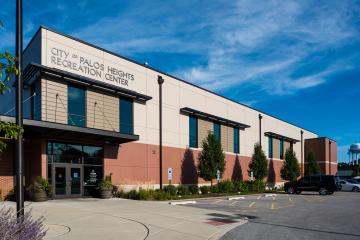 The British International School of Chicago 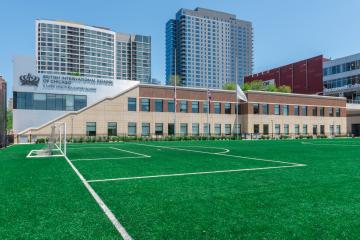 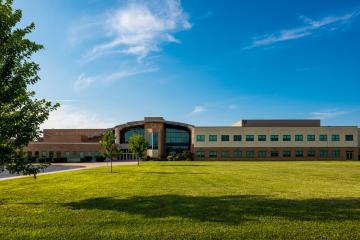 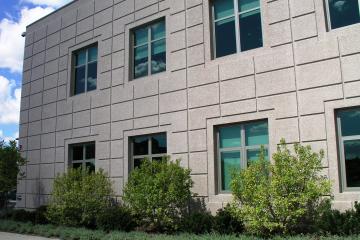 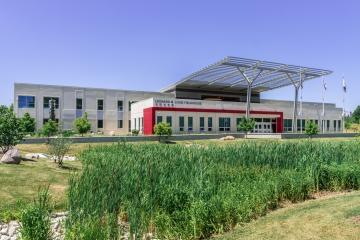 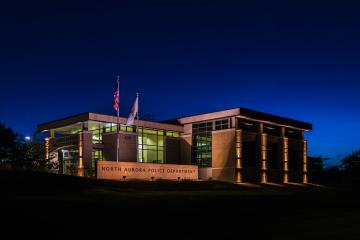 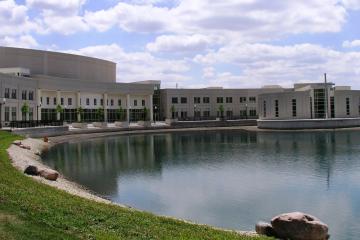 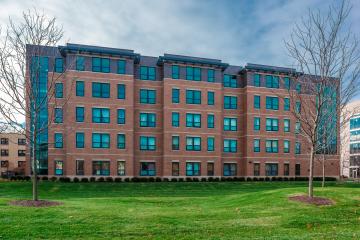 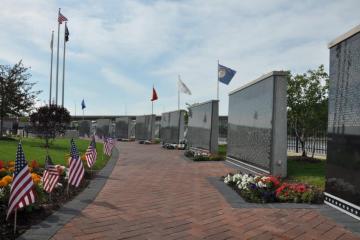 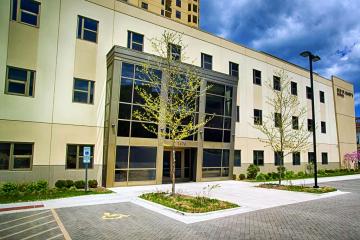 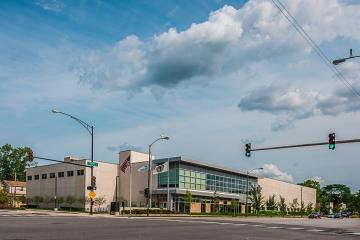 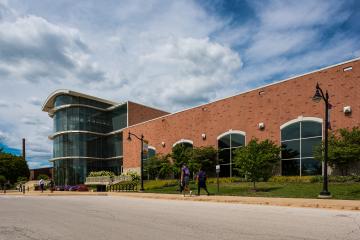 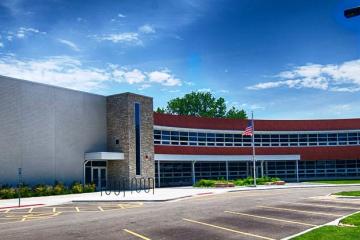 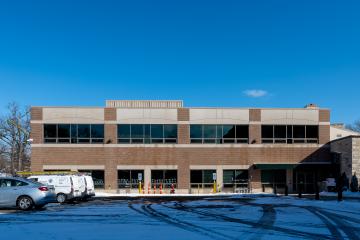 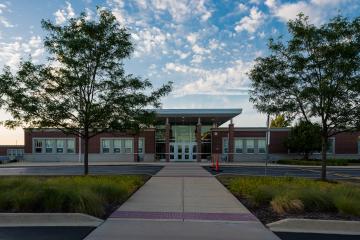 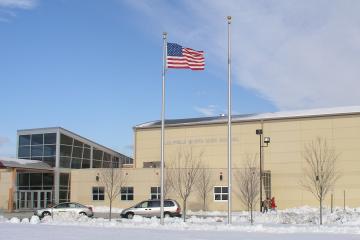 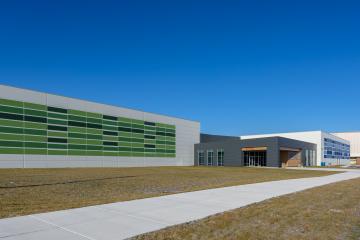 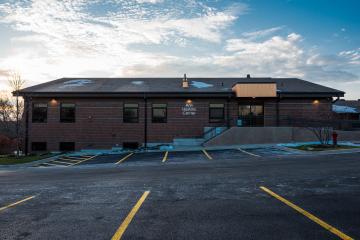 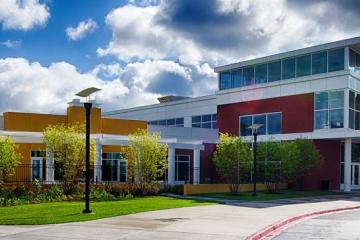 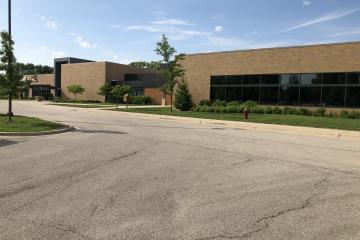 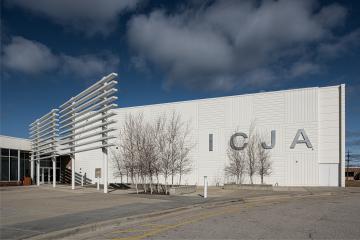 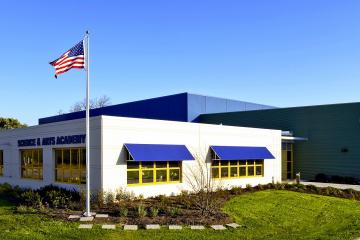 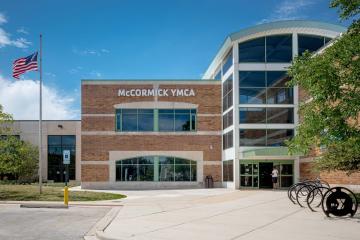