This 5-level, all precast structure is located in Chicago, Illinois, was constructed in 2016 and consists of retail and parking space. The first, second and fifth levels consist of retail space with a health club on the fifth level containing a swimming pool which  presents an engineering challenge.

The third and fourth levels are parking decks which are accessed by a ramping scheme that transfers cars to the third level via an exterior ramp system. This project was on a very tight site which included specific challenges in dealing with fiber optic lines and existing power lines for adjacent businesses and residents. The final phase of the precast building construction was erected from Broadway Avenue. 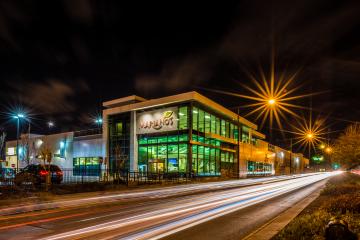 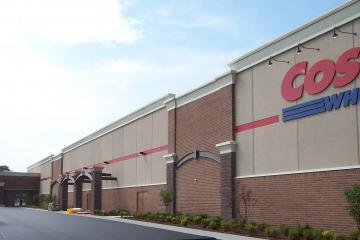 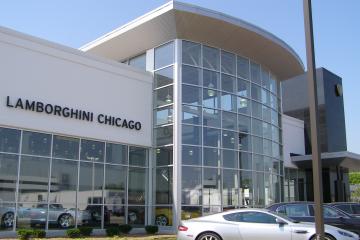 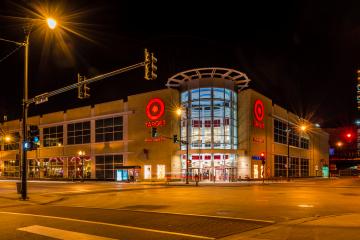 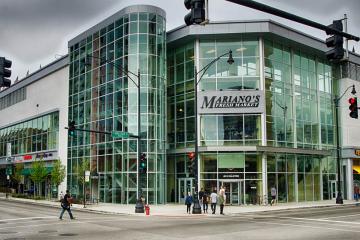 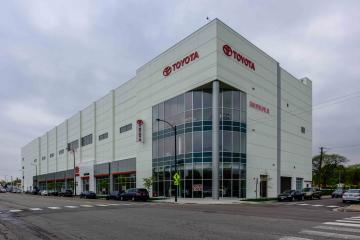 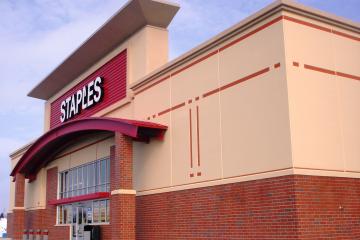 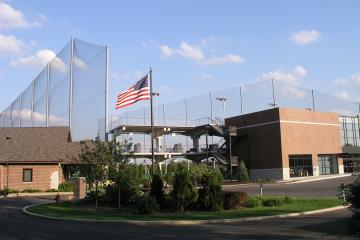 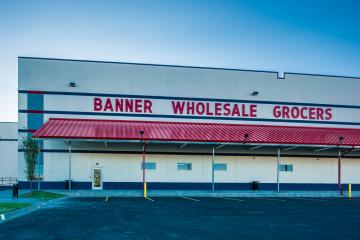 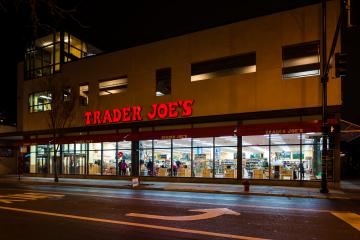 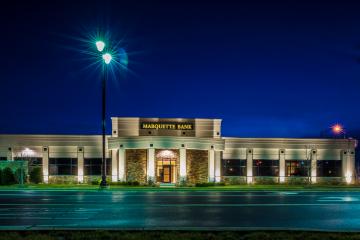 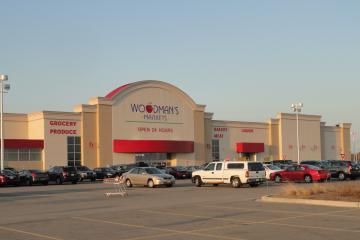 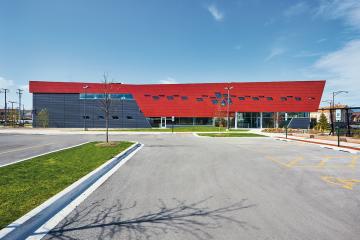 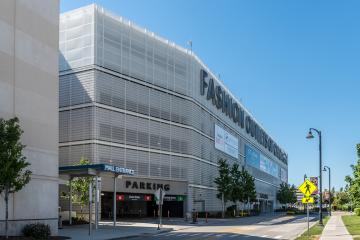 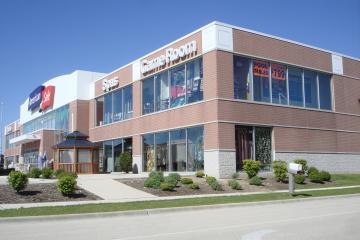 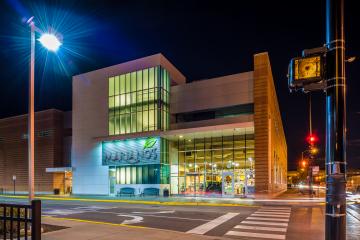 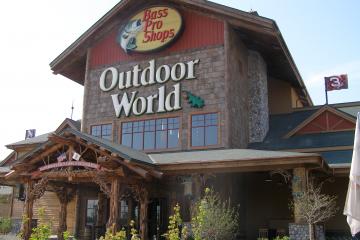 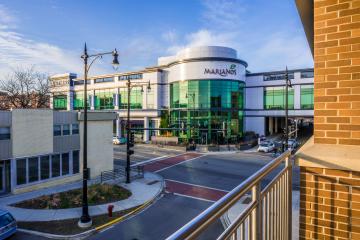 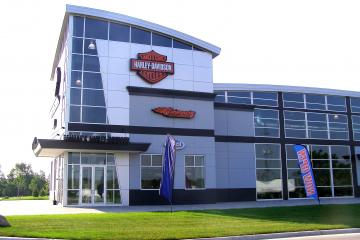